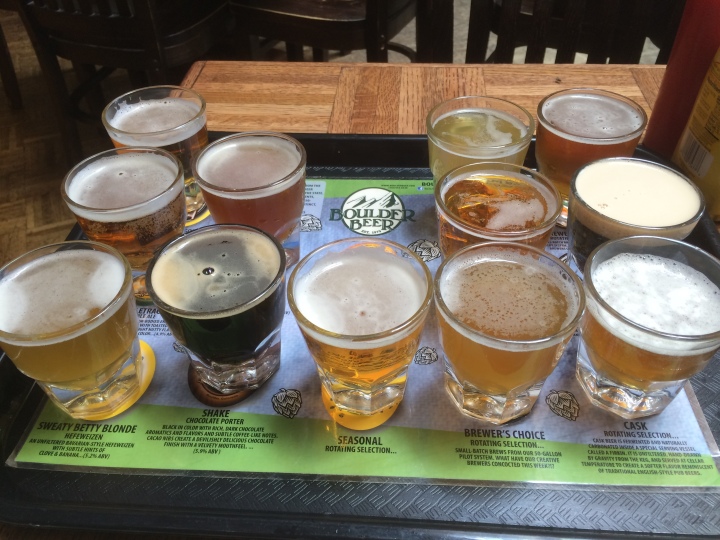 And with the tour under my belt, the weekly drink column has expanded to cover more ground. Like this interview with author Philip Jett, whose latest book, The Death of an Heir: Adolph Coors III and the Murder that Rocked an American Brewing Dynasty, covers the somewhat unknown story about the kidnapping and murder of Ad Coors in 1960.

But the October beer news always revolves around the Great American Beer Fest. My recap from the awards ceremony discusses how the spirit of craft beer still has the flavor of a dream come true. 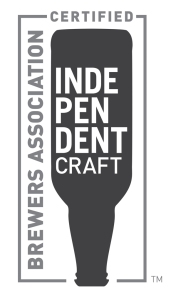 That flavor is something the Brewers Association is working hard to maintain. I spoke with Julia Herz of the Brewers Association, Eric Wallace of Left Hand Brewing, and Ryan Scott of Odd 13 Brewing Inc. about the BA’s new Certified Independent Craft designation and how brewers can survive in an increasingly difficult marketplace.

Update: Wallace mentioned that the Craft Seal was only the first step in the battle for beer independence. On October 16, 2017, the BA announced their new, somewhat irreverent, campaign against the deep pockets of Big Beer: Take Craft Back. The chances that it will work are slim to none but humor will certainly garner attention.

Over at Film: a preview of IFS’s Lina Wertmüller Retrospective, some thoughts on the Flatirons Food Film Festival, a review of the disappointing Professor Marston and the Wonder Women, some praise for Thank You For Your Service, and a whole lot of love for Columbus.