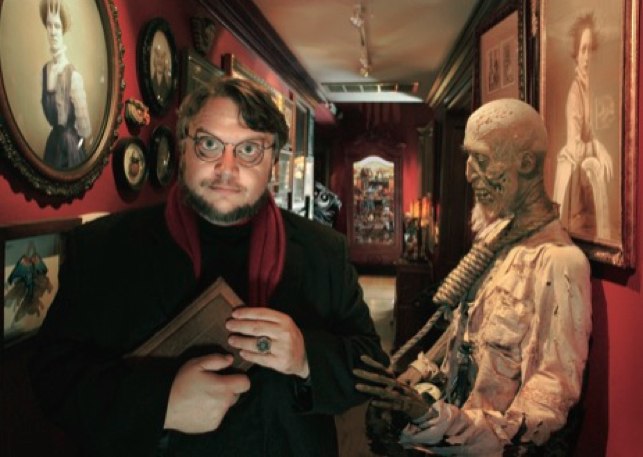 “It would be a cliché to say that, because I am a Mexican, I see death in a certain way. But I have seen more than my share of corpses, certainly more than the average First World guy. I worked for months next to a morgue that I had to go through to get to work. I’ve seen people being shot; I’ve had guns put to my head; I’ve seen people burnt alive, stabbed, decapitated … because Mexico is still a very violent place. So I do think that some of that element in my films comes from a Mexican sensibility.” –Guillermo del Toro